Proceed to checkout
- or -
Close Menu 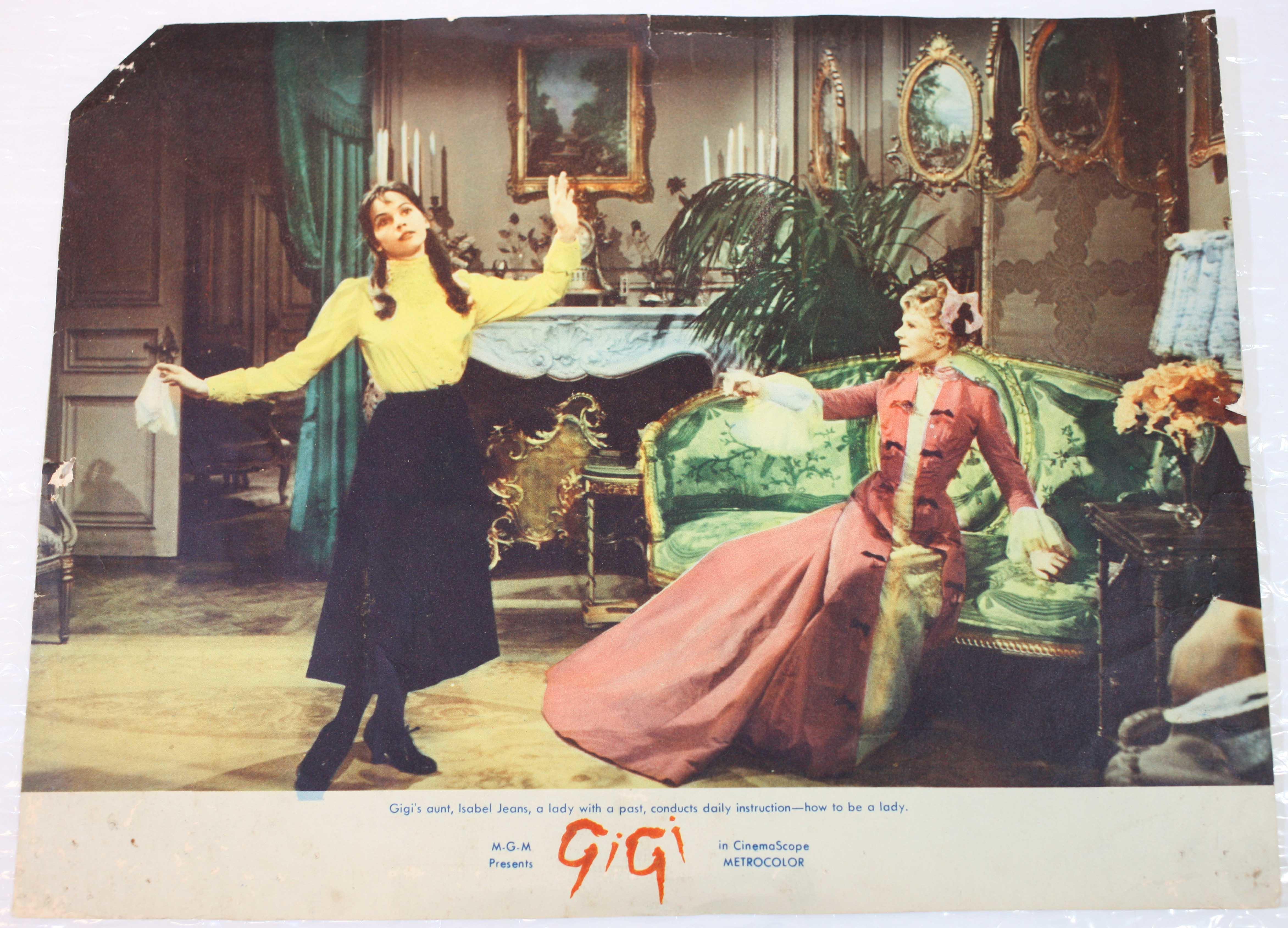 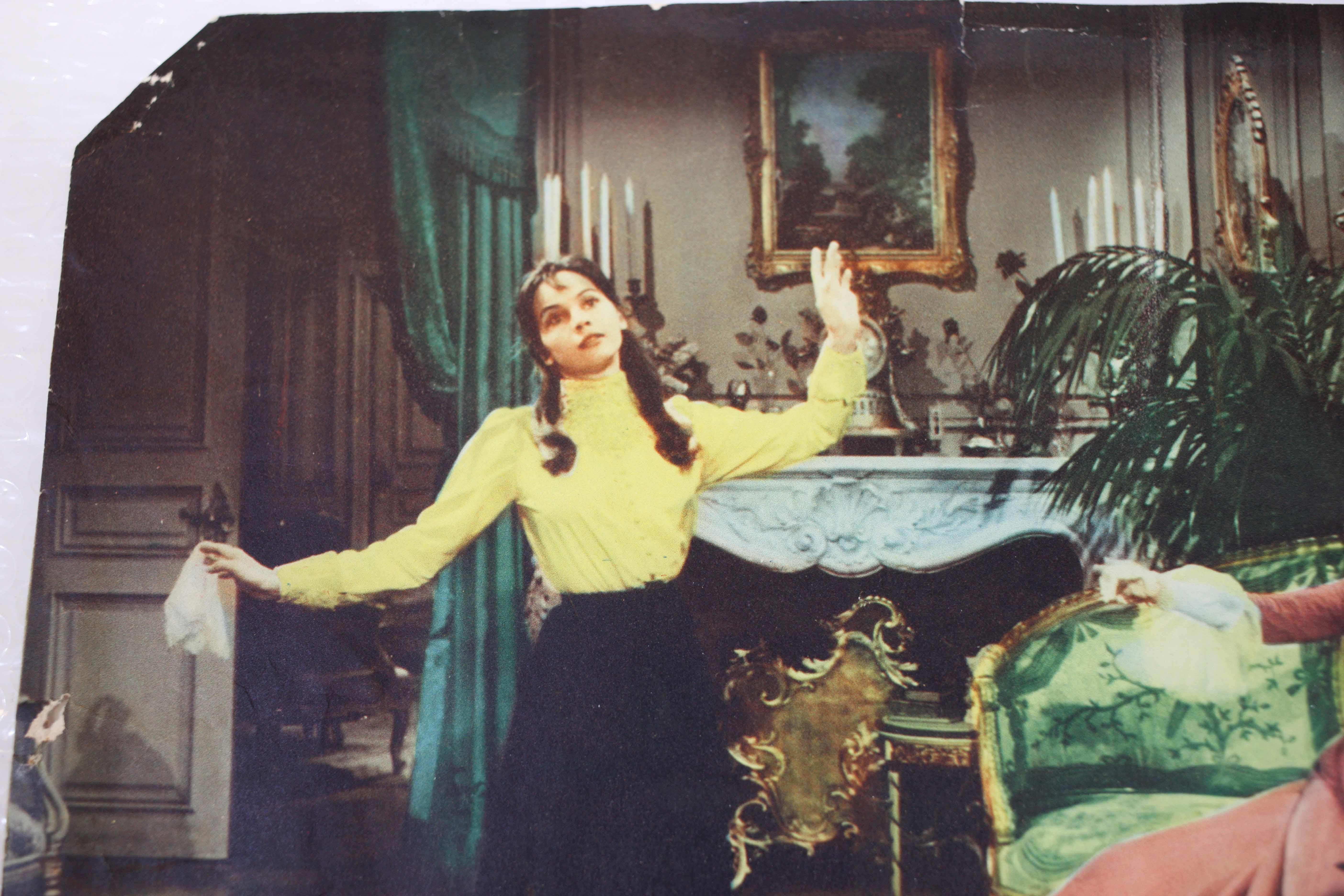 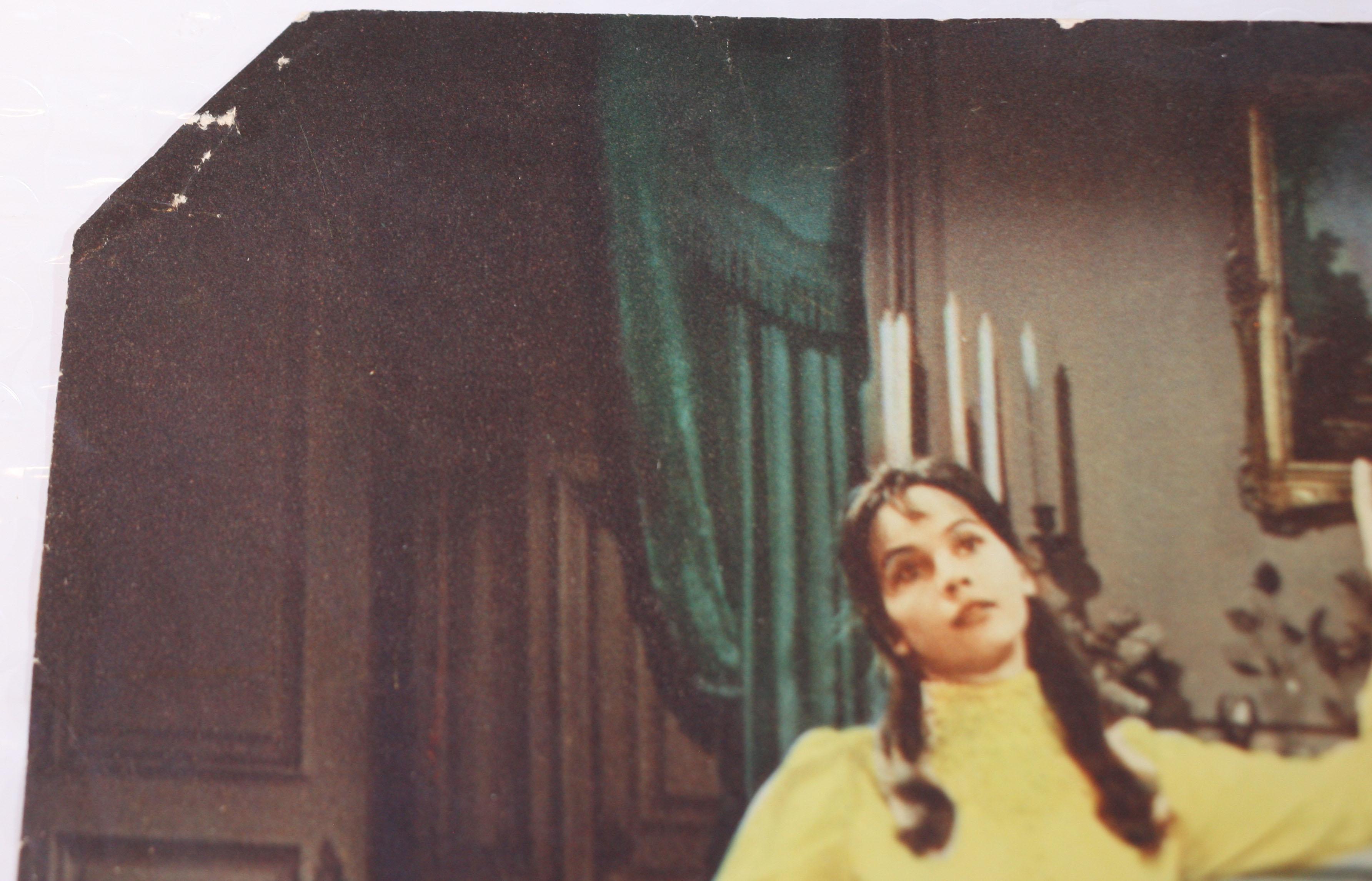 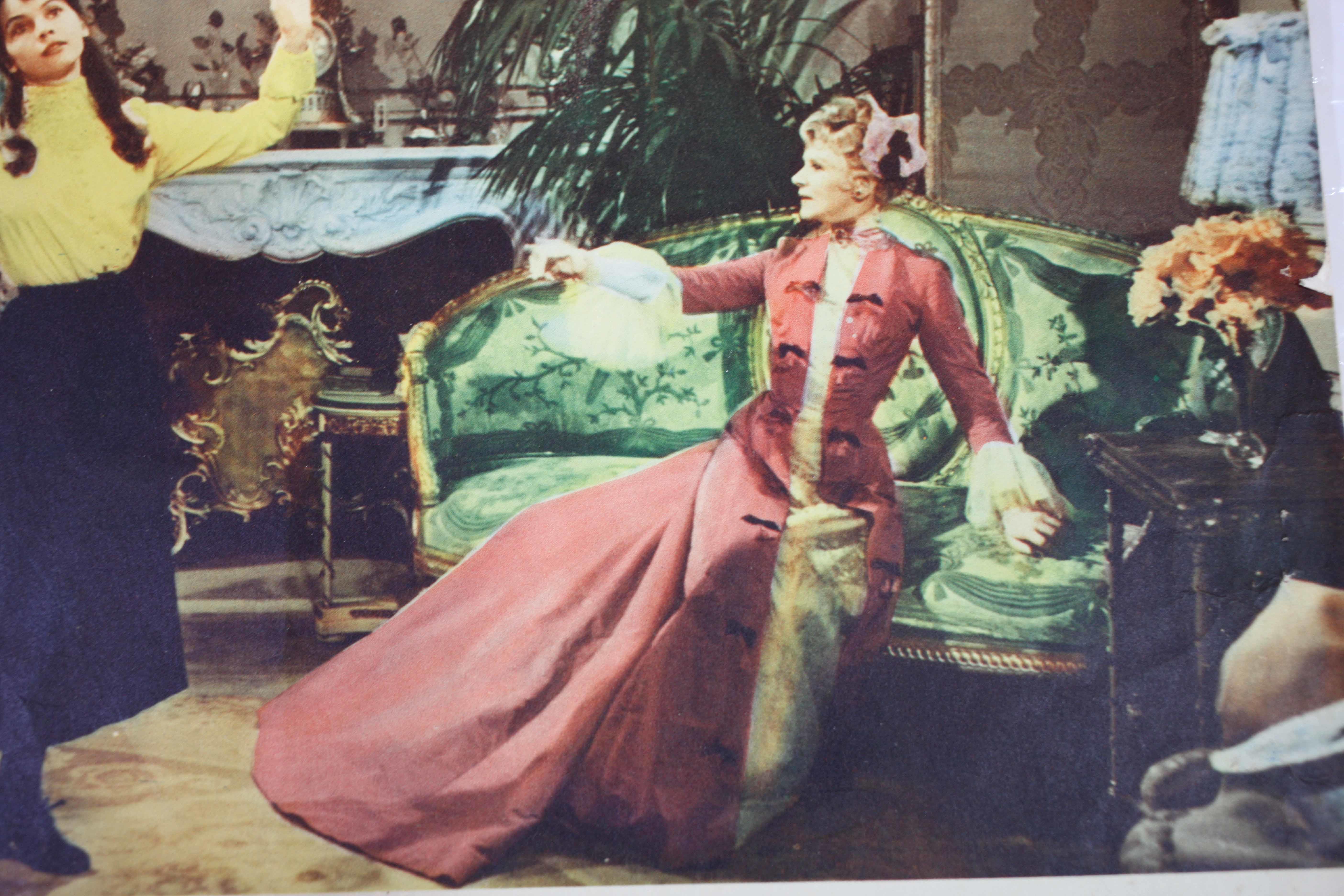 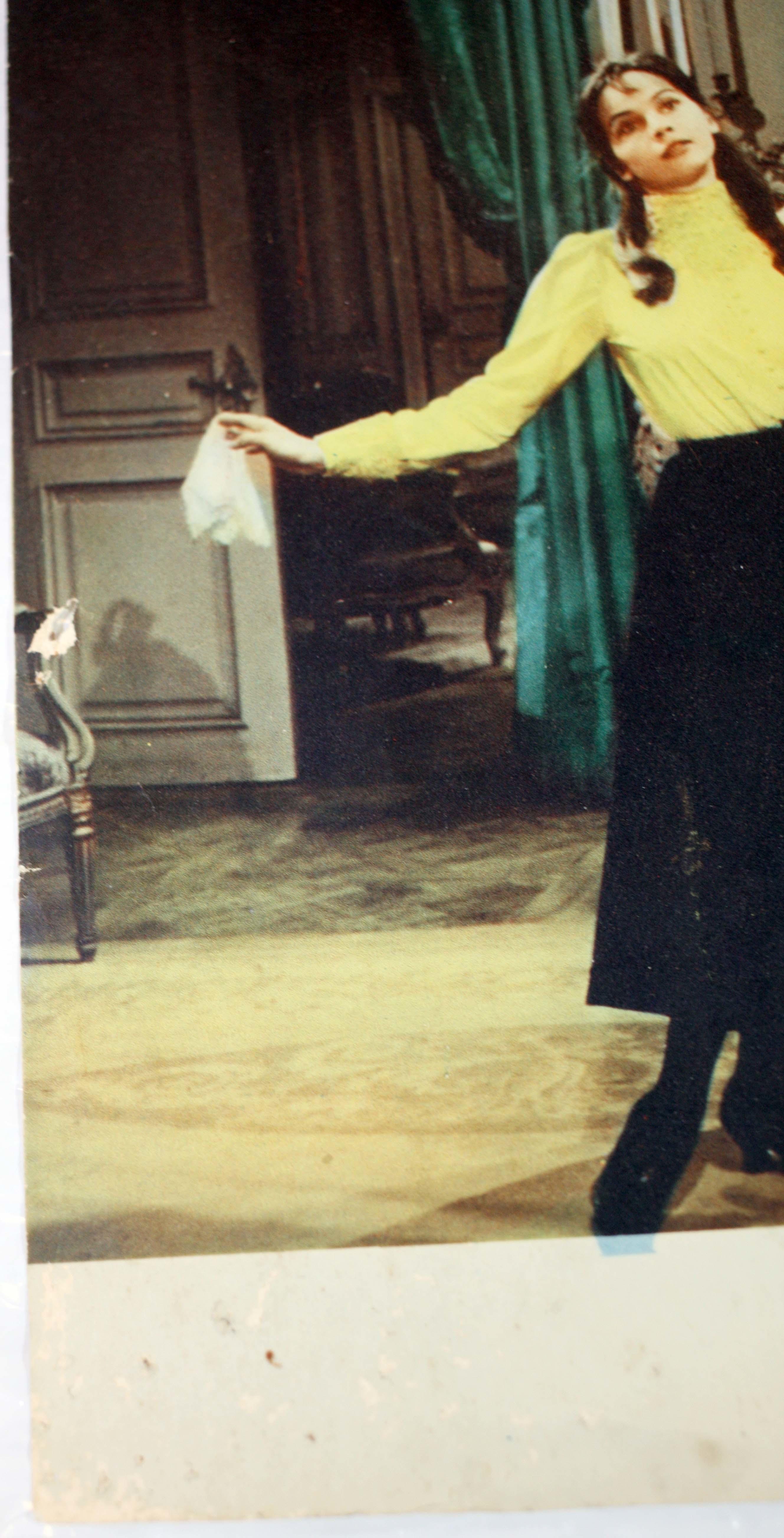 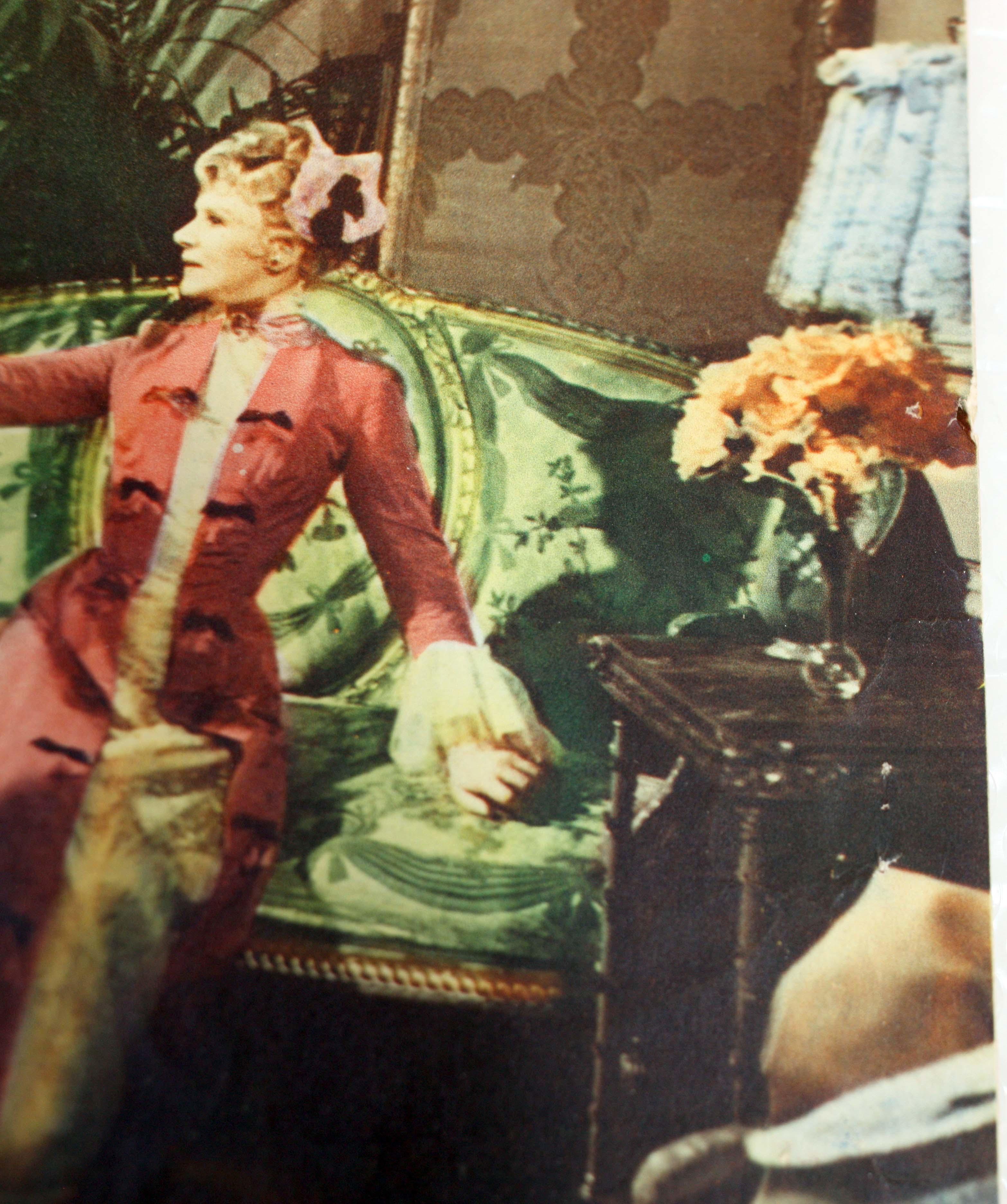 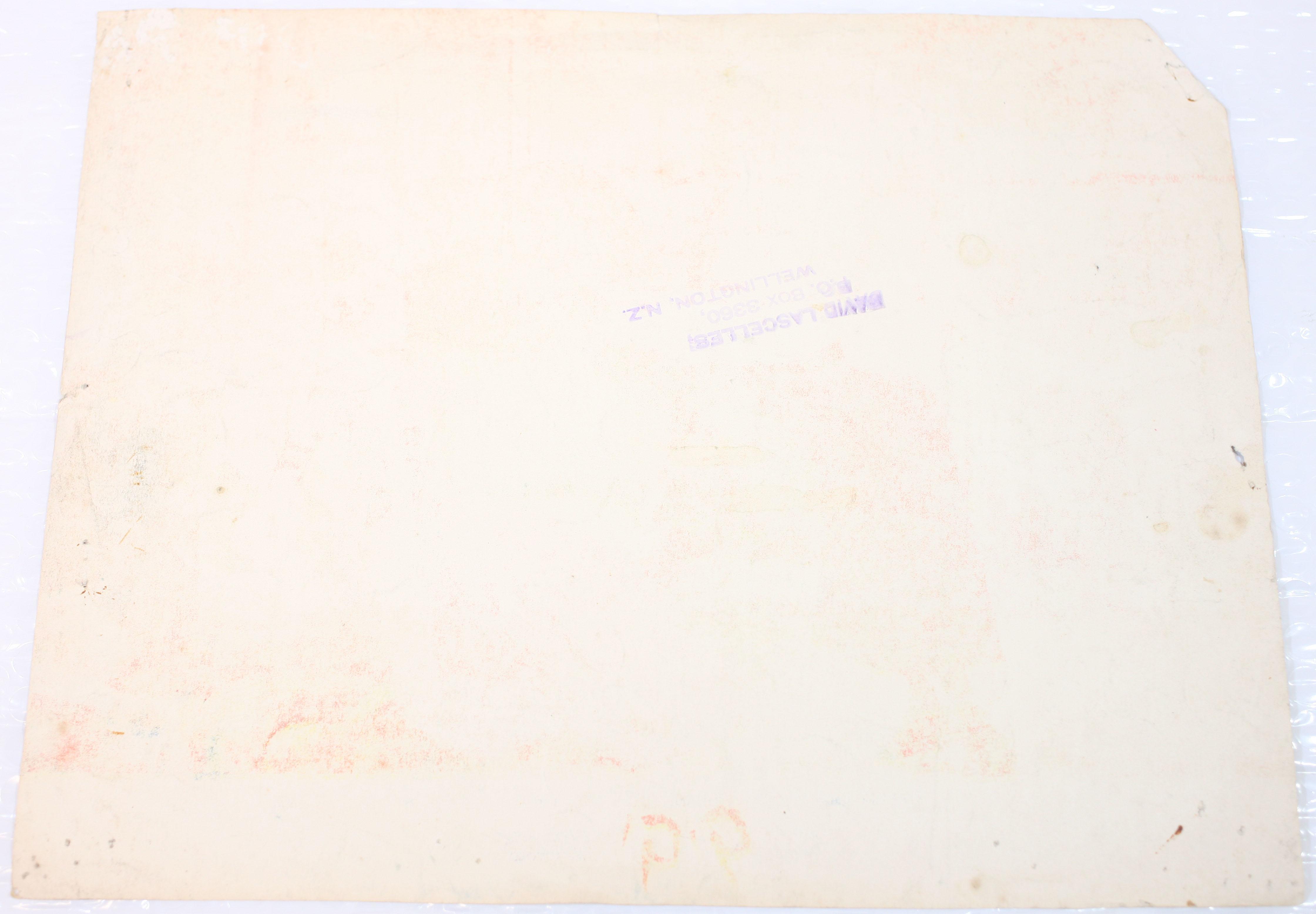 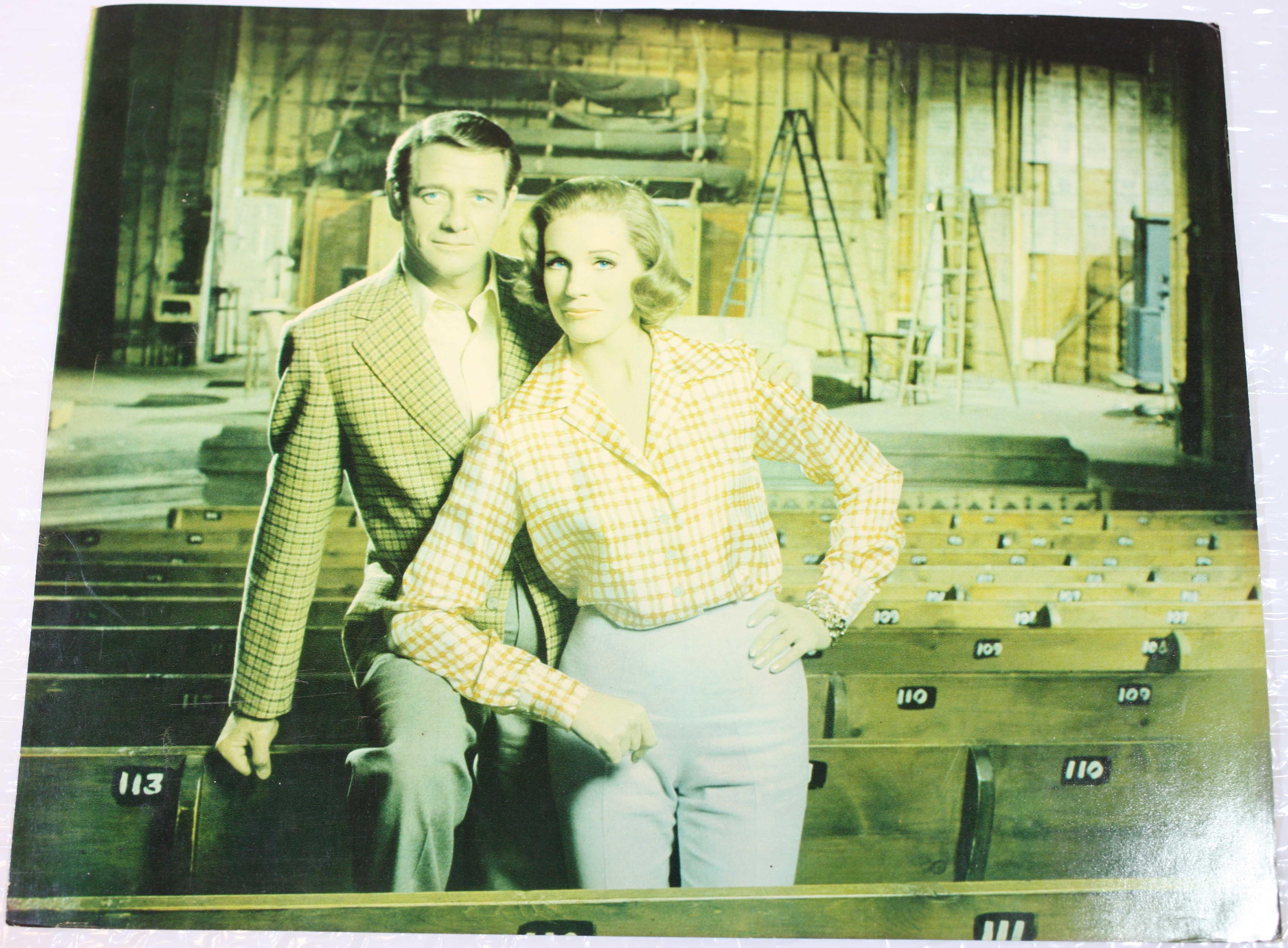 Roll over the image to zoom in

This listing is for 2 rare vintage movie memorabilia pictures

The picture in very good condition overall and measures 35.5cm x 28cm and is in colour

The picture measures 33cm x 25.2cm and is also in colour

The condition overall is fair/acceptable with wear visible on the edges and the top left corner is missing, which is shown in the pictures listed

Both pictures will be sold as one lot and will be shipped from overseas using registered and express airmail, fully tracked online with FREE POSTAGE to ANYWHERE in EUROPE!!

Sign up to our newsletter and get 20% off your first order. Enter your email address below.